We noticed that some of our industrial products look uncannily like animals, here are a few of our favourites, along with some fun animal facts. 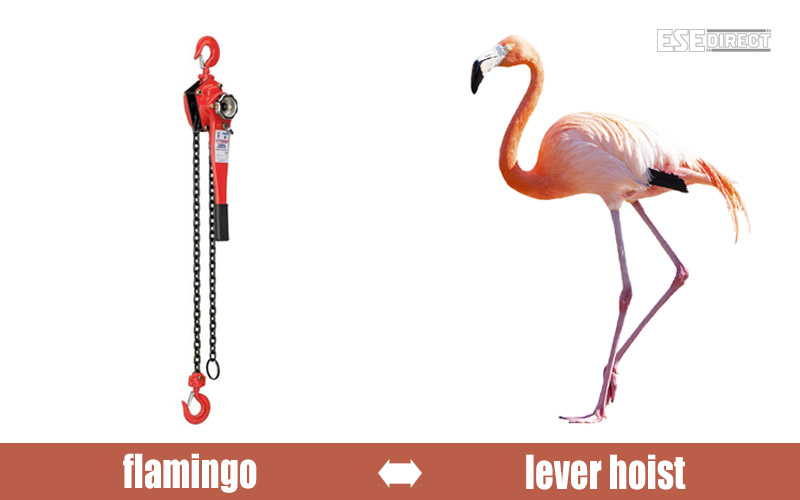 Did you know? A flamingo is not born pink. It enters the world with a simple grey plume of feathers, it is indeed their diet of pink foods such as shrimp which, over time, dye them from the inside out! 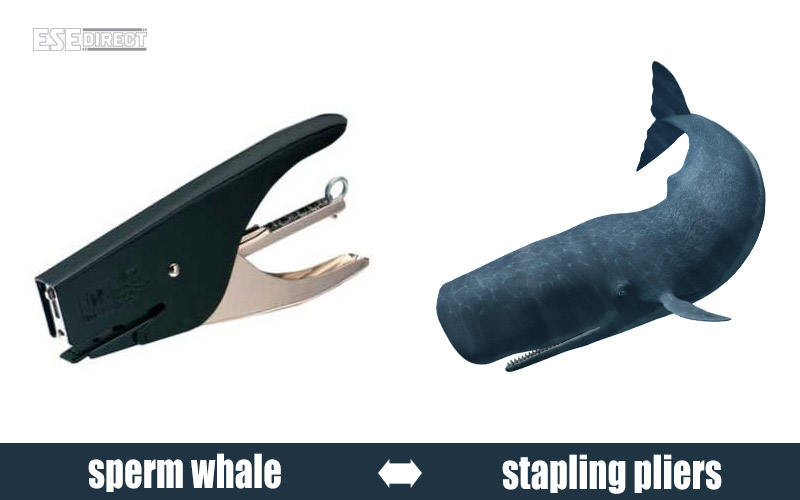 Boy do these bad lads get a hunger on! On a mission for lunch sperm whale's will hold their breath for an hour and half to allow them to dive deep enough to find the quantity of squid and fish to fill a hungry tum. Chewing down on thousands of pounds of fish each day, we wouldn't want to be responsible for the bill at the supermarket checkout for one of these terrific mammals. 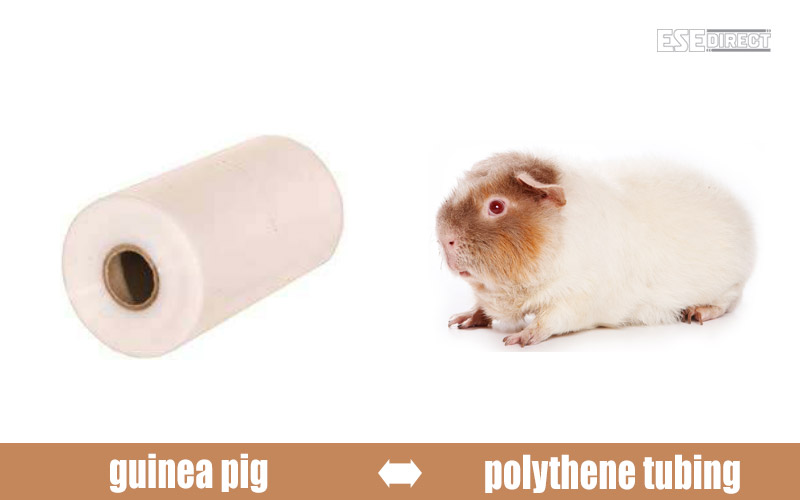 Guinea pigs are not pigs, neither are they from Guinea. Who knew?! 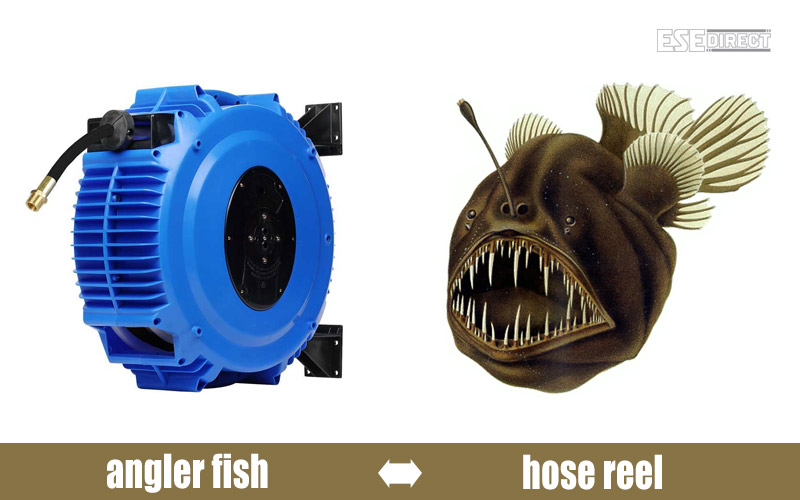 Lighting the way, the Angler fish lives in the deepest darkest depths of the sea, the female is indeed much larger than a male angler fish. The female is the one to wear the proverbial trousers as she can protect around ten of her male counterparts. Sadly, once a male has pro-created he shrivels up and dies! No cup of tea and a snooze for him! 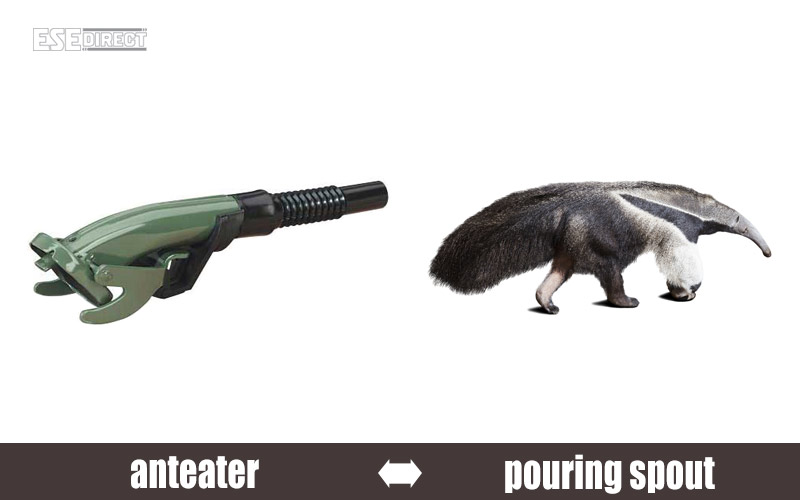 An adult male Anteater's tongue can reach a whopping sixty centimetres! No wonder they can collect and consume around 35000 ants a day! Dinner, anyone? 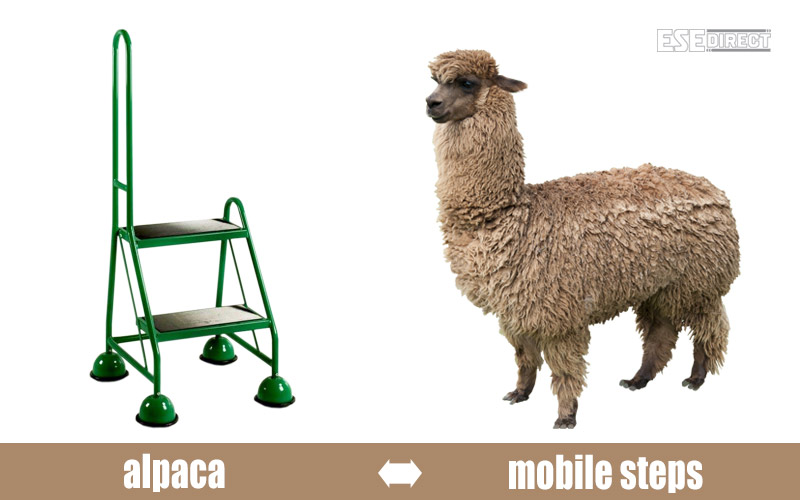 The Alpaca, rather like a llama, only furrier. They have been said to make lovely pets with a curious and friendly nature. With an average meal of hay and grass, they would at least be a cheap date. 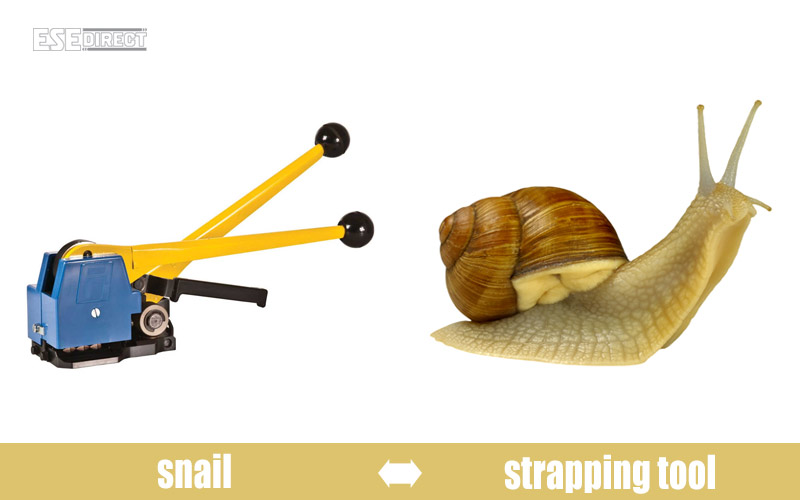 Slow and steady does it, a snail moves at an average of 0.029 miles per hour. They're not swift, but then, neither would we be if we carried our homes around with us everywhere we went! 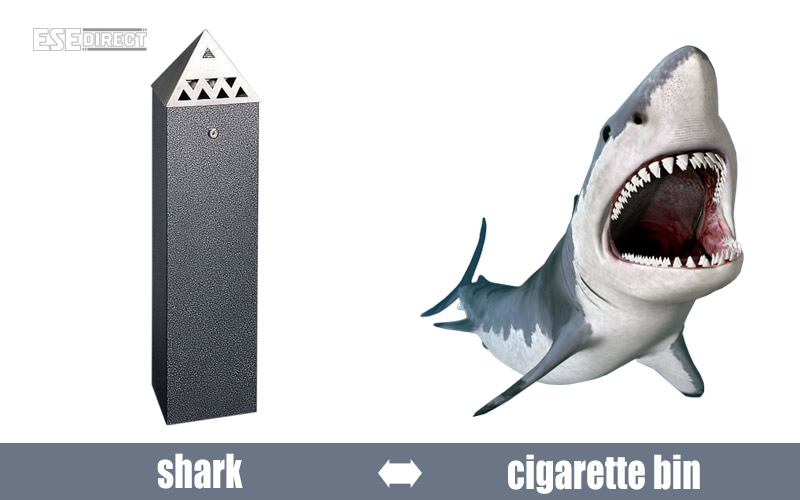 Derr de, derr, de, derr de. We're all familiar with the likes of Jaws, yet sharks do not attack as much as the media might suggest. Sharks have been in existence for over 4 million years (Blimey they're old!) and yet only 50 shark attacks are reported yearly. It's wise to bare in mind that there's no hiding from a shark, they have almost 360 degree vision due to the positioning of their eyes on the side of their head! Yikes! 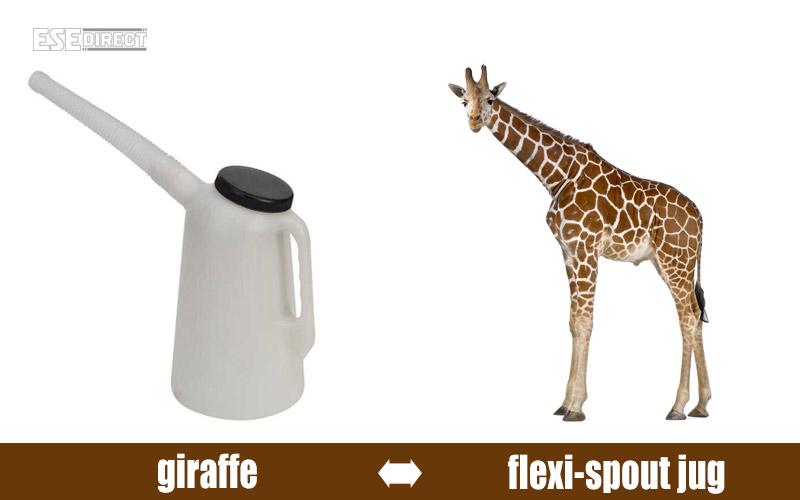 These leggy lovelies are the tallest existing mammal, at just 30 minutes old a baby giraffe is able to stand taller than many humans! With their necks coming in at an average of 1.6 metres, these guys are particularly useful for reaching the top shelf. 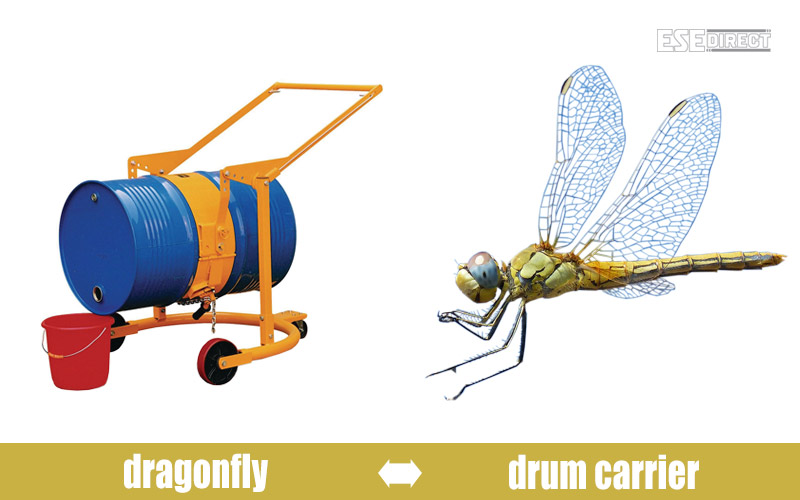 These colourful creatures, characterised by their giant eyes and two sets of transparent wings, have been flying around for over 3 million years. Dragonflies may be seen performing aerial acrobatics in the form of dogfights in the air. As you do.

We hope our animalistic products made you smile. We'd love you to let us know which is your favourite.