Soggy feet, aching limbs and over 350 miles covered collectively, just a typical Sunday for Team ESE, all in the name of charity. 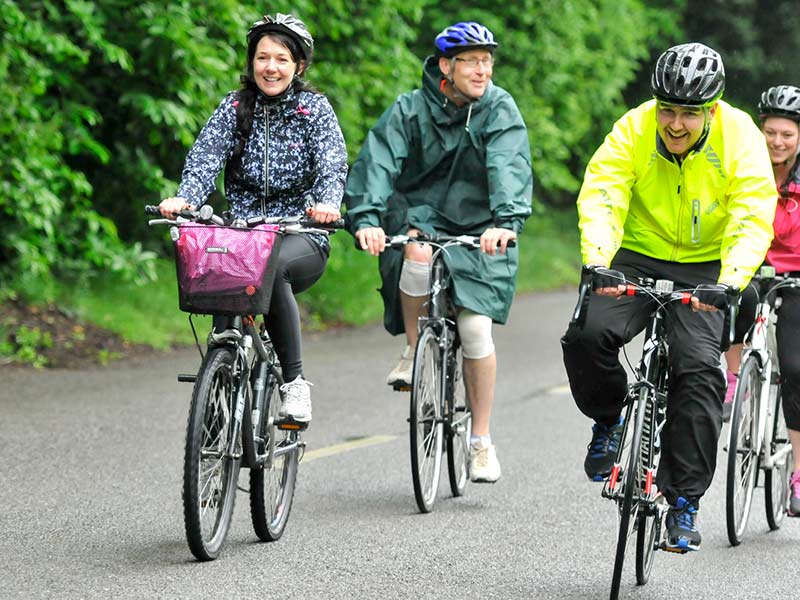 Along with over 4000 participants they battled through the wind and rain on a route which took them through picturesque North Norfolk and culminated at Norwich Cathedral, and raised money for the British Heart Foundation. You can read all about the ESE Direct charity bike ride in our article.

Collectively they raised £240, and to add to that ESE has chosen the British Heart Foundation as June's #ESEcharityday.

It is customary for ESE to select a charity each month, to which we give 5% of our online sales profit from the last Friday of the month. For June, so that we are closer to the date of the bike ride, we have selected the first Friday of the month which will mean we donate a super-smashing £380.

Here are a few images of us windswept and damp but mainly smiling! 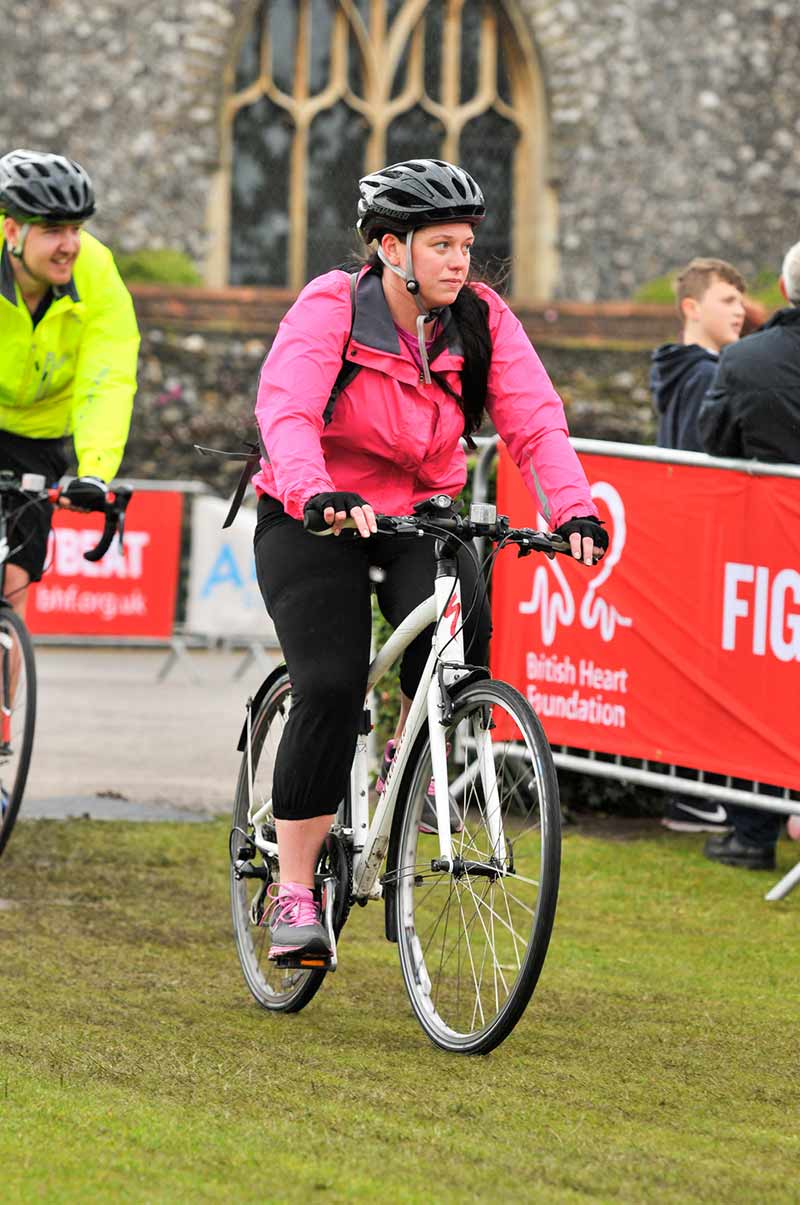 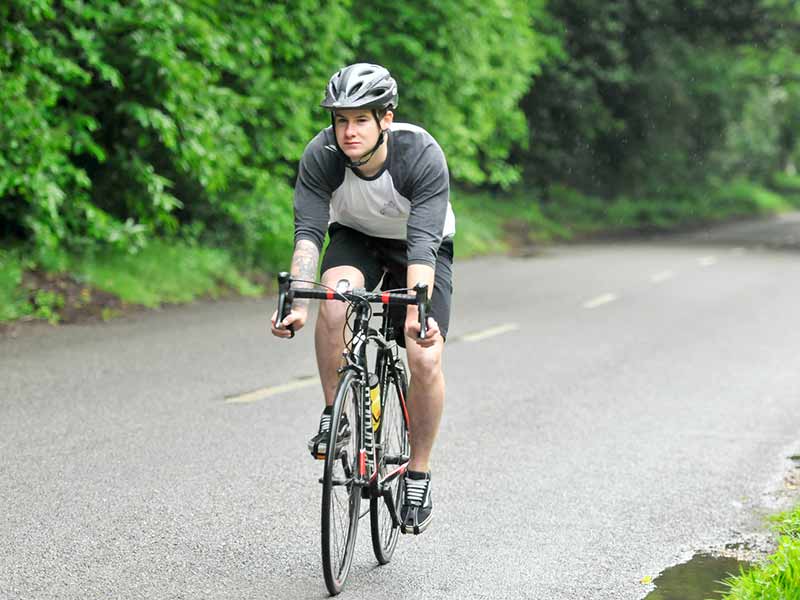 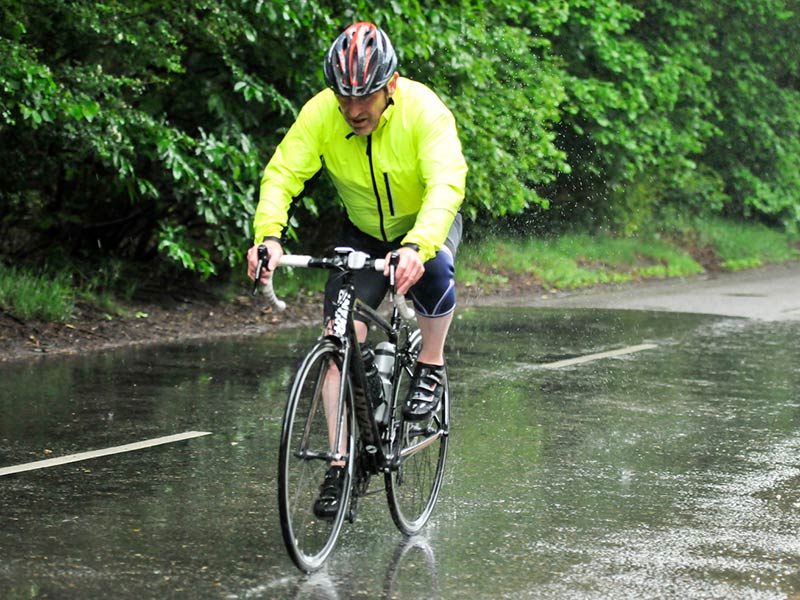 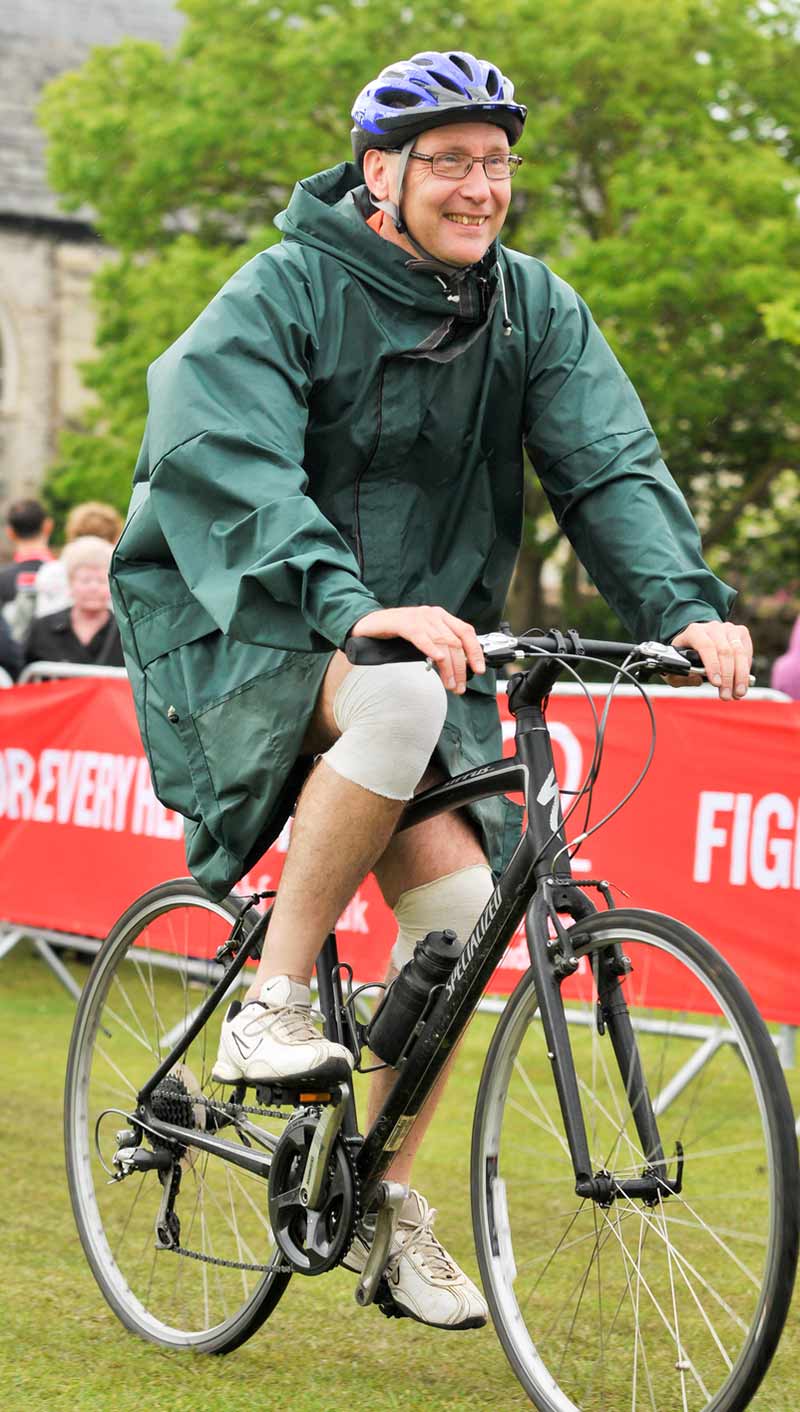 It's not too late to donate, you can give what you can on our 'team-ese' Just Giving page.