We often strive for broad appeal on our blog, but today we set sail firmly for the land of niche; today we present four Pink Floyd album covers redesigned as workplace safety signs.

We have carefully calculated the target audience for this post, if you fit into the ‘?’ segment of this Venn diagram, then welcome – we weren’t even sure you existed. 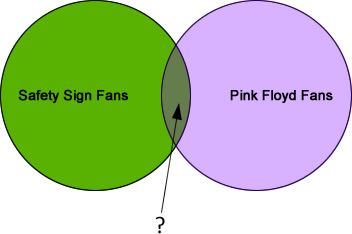 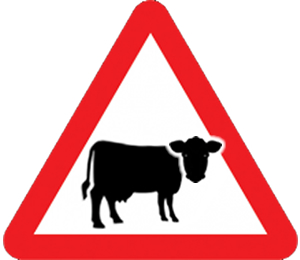 Dark Side of the Moon See original here

Well, we could hardly leave out one of the most iconic album covers of all time, could we? Having sold upwards of 50 million copies, the design has obviously stood the test of time. Interesting fact: some of the profits from the sale of the album went to fund the production of Monty Python and the Holy Grail. 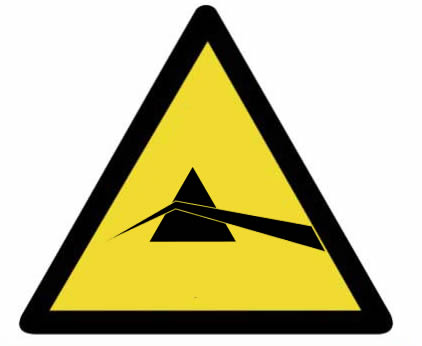 Containing both the epic title track and the sublime Shine on You Crazy Diamond, the original photo for the sleeve was taken at the Warner Bros. Studio in Los Angeles.

The photo on the sleeve was created by erecting two giant metal heads in a field in Ely, if you look closely you can even see Ely Cathedral on the horizon. 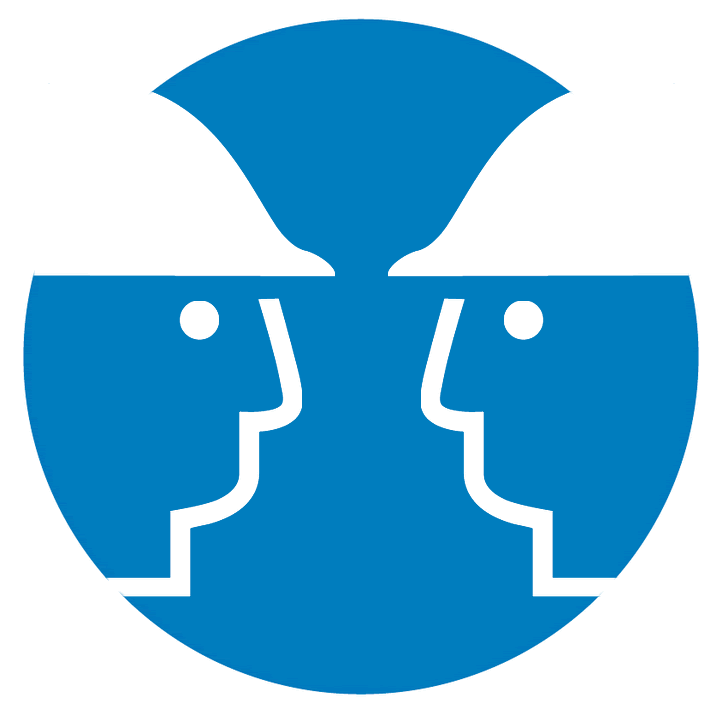 Due to popular demand (honest) we've added a few more...

With famous sleeve art by Gerald Scarfe, this timeless classic is regularly to be found on 'Greatest Ever' album lists. I also remember frequenting a pub in my younger years where, if you had enough pound coins, you could put the whole album on the juke box

Pink Floyd's tenth studio album is a concept album exploring the social-political conditions of 1970's era Britain. Interesting fact: it was recorded in a converted 3 story block of church halls.

The final studio album, created from unreleased material from the Division Bell sessions it contains mainly instrumental and ambient music.