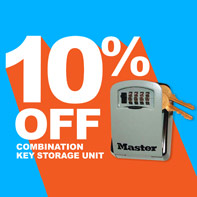 Wetheriggs Animal Rescue and Conservation Centre came to us following some troubles with rats eating their animal feed. They were in need of some storage which would keep their feed clean and dry and safe from their sharp-teeth visitors.

Louise, one of the volunteers at County Durham-based Wetheriggs explained "We are desperate for large containers with lids, suitable to keep our animal feed in. We have a food back-up area but it is in disarray and needs re-organising. As we are in a rural area we are very attractive to mice and rats. Hence I need closed storage to keep the little critters out!"

Rats are able to gnaw through a surprising amount of materials, including high-density plastics. With that in mind we suggested that galvanised steel dustbins could be just the ticket for Wetheriggs. Customers have in the past used these classic dustbins for storing animal feed as they're also weatherproof and suitable for keeping outside. Not even the most determined of rats with the sharpest of teeth would get through those! Although durable, galvanised bins are not the lightest of storage vessel. So to facilitate moving the feed bins around the site we also donated a pressed steel folding platform trolley.

Wetheriggs is a family-run charity that was setup in 2006. At their site in Barnard Castle, they look after a wide range of unwanted and injured animals, from hedgehogs to lambs, birds, ducks, cats and dogs to name a few! 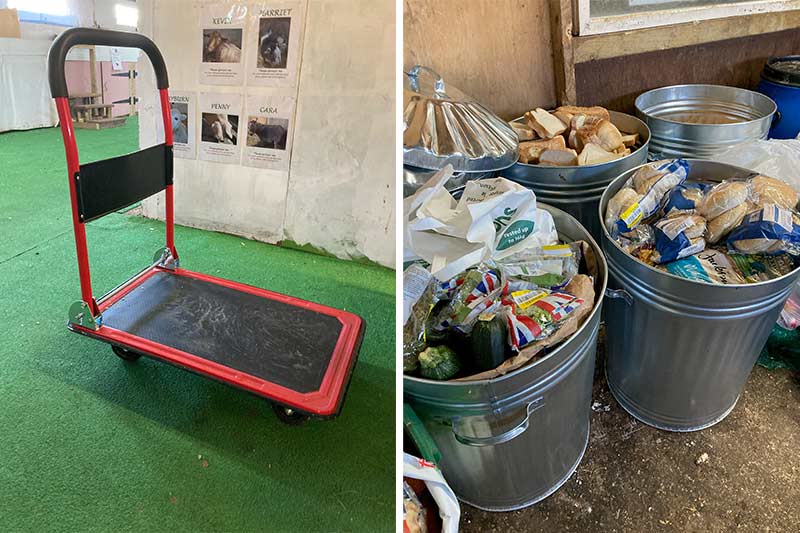 The galvanised bins have become invaluable storage for their huge range of animal feeds. 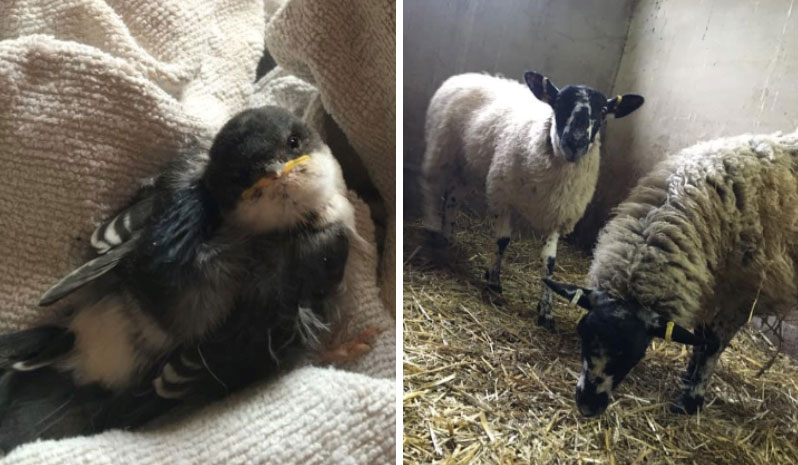 Above are a fledgling House Martin who was found without parents this year, the team at Wetheriggs reared and later released him/her. The two sheep (Freddie and Flossie) came to Wetheriggs last year, Freddie is blind and their old owners took pity on him and bought him and Flossie when they were lambs. Unfortunately they became a bit much for them once they were bigger so they took up residence at Wetheriggs and now live outside as part of the flock of sheep. 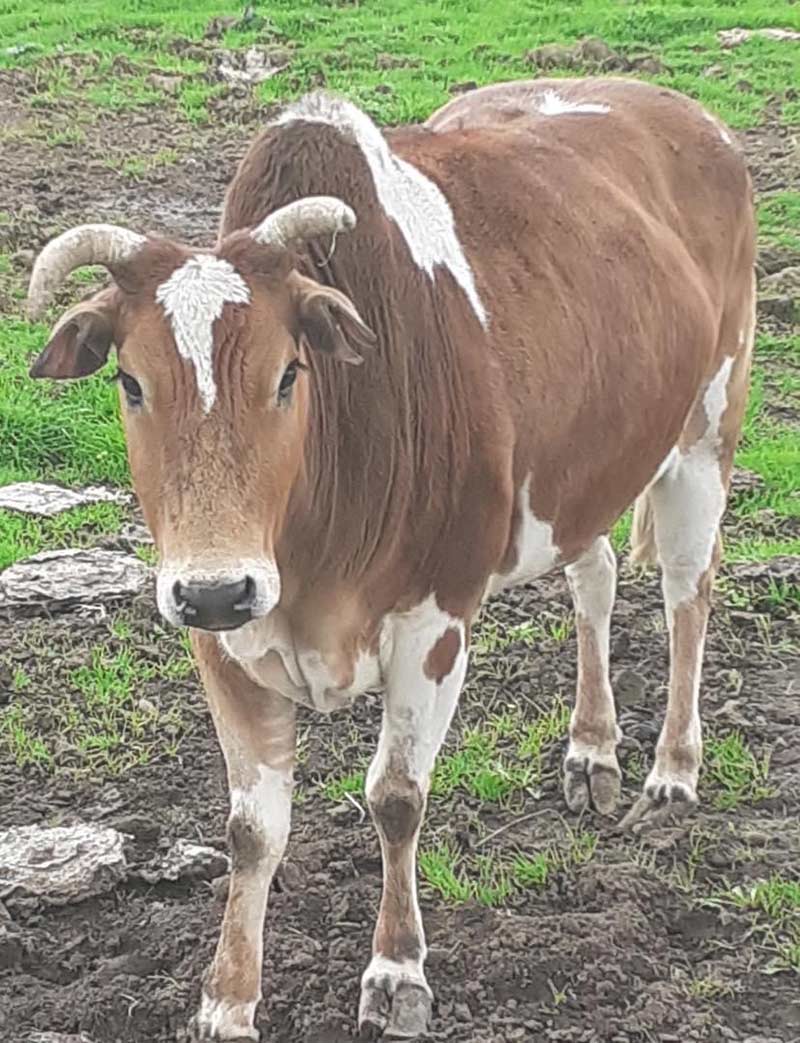 Finally Zena the Zebu Cow joined the centre last year. She was at a petting farm that had sadly closed down due to the pandemic.

Megan, another volunteer at Wetheriggs concluded, "The team at Wetheriggs Animal Rescue would like to thank you for your extremely generous donation!"

You can find out more about Wetheriggs Animal Rescue and Conservation Centre on their website.