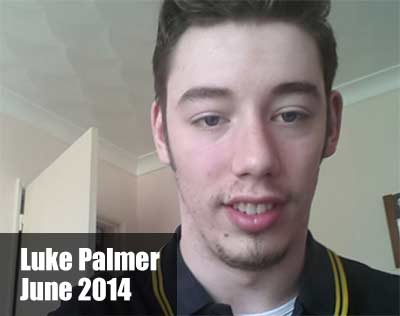 I don’t read much so Valentino Rossi's autobiography

As a wise man once told me it depends on the day, I’ll say Scarface. Last film I saw was The Outlaw Josey Wales.

Clint Eastwood - A man of many talents, would be cool to meet him.
Valentino Rossi - Legend!
My late Nanny - Because I don’t have many memories or her except photos.

I'm the next Phil Taylor, but I haven’t been discovered yet! 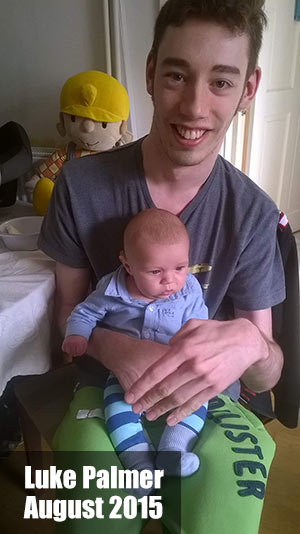 Now it's August 2015 and we thought it would be interesting to ask some of these questions again along with a few new ones. Read how he responded.


What is your role at ESE Direct?

What is the most embarrassing CD/MP3/ record(?!) you own?

N/A (Apparently Luke isn't embarrassed by any of his tunes...)

What was the last book you read and would you recommend it?

The Whiskey Handbook… yes I would!

What are your top 5 favourite films?

1. The Shawshank Redemption
2. Scarface
3. For A Few Dollars More
4. Dirty Harry
5. The Godfather

What is your favourite food, and when was the last time you ate it?

BBQ pulled pork hot-dog with bacon, cheese, chips and onion rings, every time I go to The Whiffler [in Norwich] with a cold one!

What 3 things would you choose to have with you if you were stranded on a desert island?

Clint Eastwood, because he is one of the best actors ever.
David Jason because I love only fools.
Biggie Smalls, possibly the best rapper to have lived.

I’m still working on being the next Phil Taylor.


Thanks for your answers Luke!