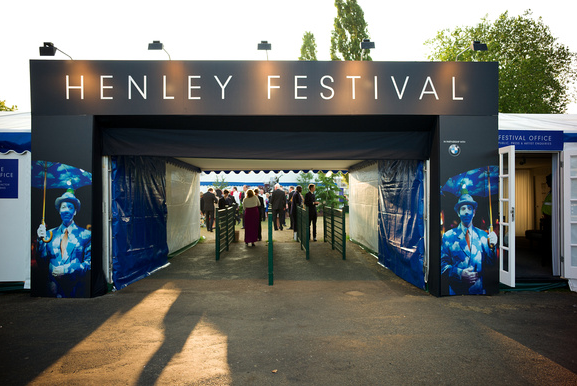 Henley Festival is set in the picturesque town of Henley-on-Thames in Oxfordshire, just an hour outside the hustle and bustle of London.

The unique festival features a floating stage which this year played host to stars such as Bryan Ferry, Rebecca Ferguson and Burt Bacharach.

With visual arts performances, music, pop-up restaurants, fireworks, and black tie events it has to be one of the most up and coming festivals in the country. 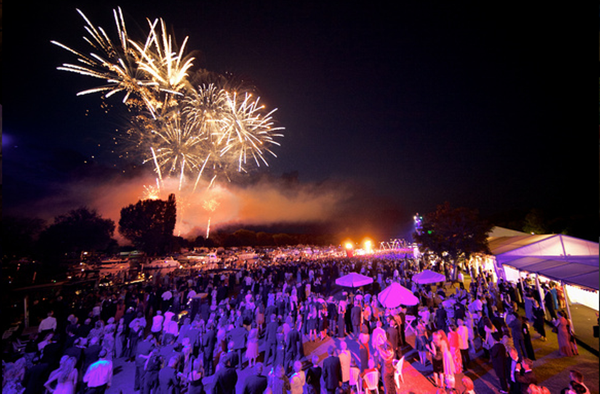 So we were understandably delighted when The Company Presents needed some cable covers to use for the BMW's they had, showcasing the new 6 series and i8.

As you can see from the photo below, it did its job of prevent trips over wires and cables outside beautifully. 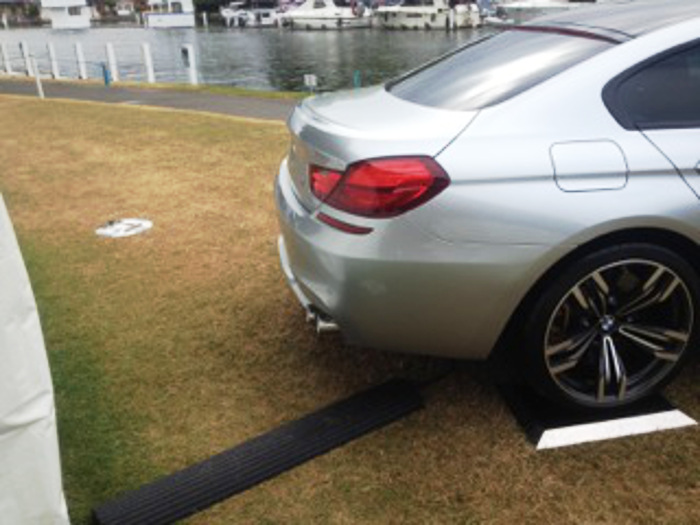