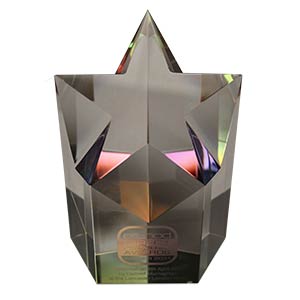 Eastern Storage Equipment is pleased to announce that its online and mail order business ESE Direct has just won the ECMOD Direct Commerce UK Award for Best All Round B2B Business up to £5m turnover.

Simon Francis MD was presented with the award by Sky News anchor man Dermot Murnaghan at the awards ceremony in London last week.

This was the first of several awards ESE have entered this year and they are delighted to have the success of their team recognised on a National basis alongside other well known companies such as Boden, Naked Wines and Ironmongery Direct.

ESE has been supplying Storage, Handling, Workshop and Cloakroom equipment along with tens of thousands of other business products on a national basis by mail order since 1984 and online since 2000.

2010 saw ESE increase their turnover by 33% to achieve £3m sales and their customer base grew by 69%, further significant growth has also been achieved in the first quarter of 2011. 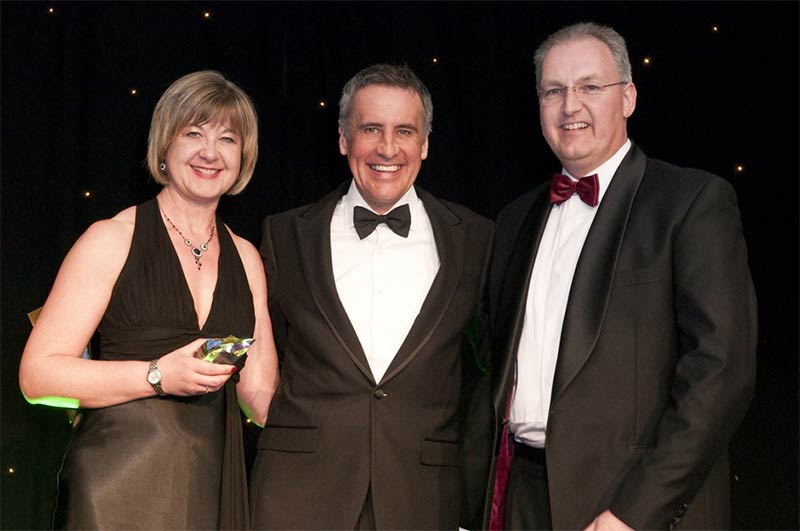