ESE are pleased to announce that our MD, Simon Francis, has been awarded the Institute of Director's East of England Director of the Year Small and Medium Business award. Simon is automatically entered for the prestigious National Director of the Year award to be announced on 23rd September 2011. Good luck, Simon. 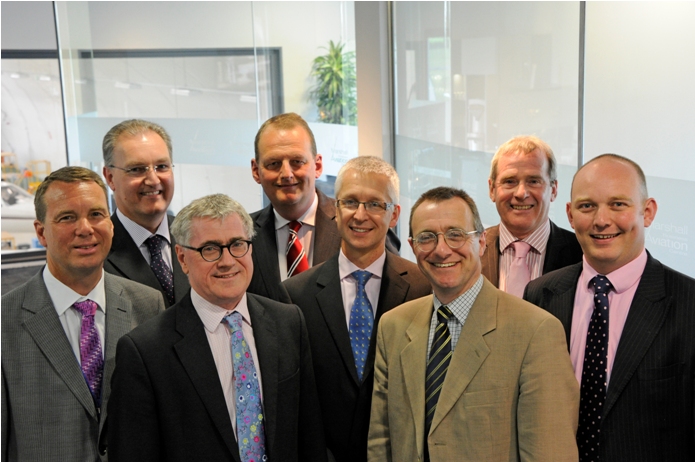